One of the few things the City of New York does consistently well is build parks. It’s a strange claim to fame for a metropolis but we really have some nice parks.

This park is in a residential area across the water from LaGuardia Airport. I like how the curve of the trees let you see the airplane landing in the distance. By the way, this is the airport  that was rightly insulted by none other than our Vice President. 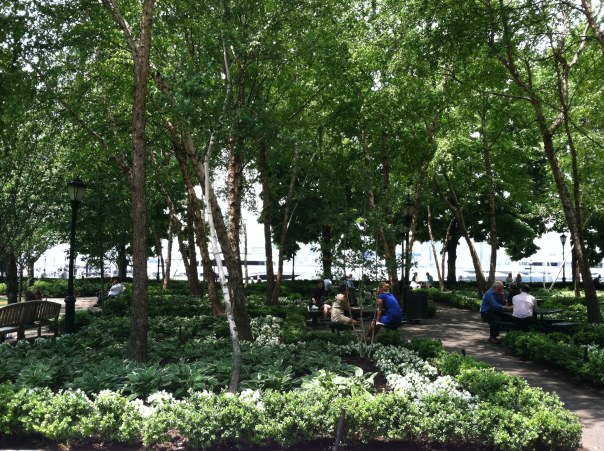 This one is one block from the Freedom Tower and two blocks from the site of the World Trade Center. It runs along the Hudson River, which gets some serious boat traffic from tour boats and ferries.

This unisphere is the de facto symbol of the borough of Queens. It’s located in Flushing Meadows Park, the site of both the 1939 and 1964 Words Fairs. 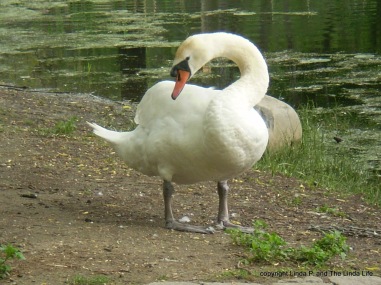 I grew up going to Oakland Lake (above) which I wrote about in 2014.

I was inspired by other parks as well: 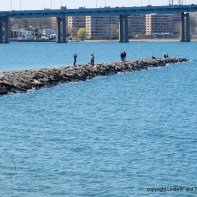 Fort Totten and the Bayside Marina are joined by a car-free path that runs alongside a highway.

More water, this time the beach at Rockaway Park. 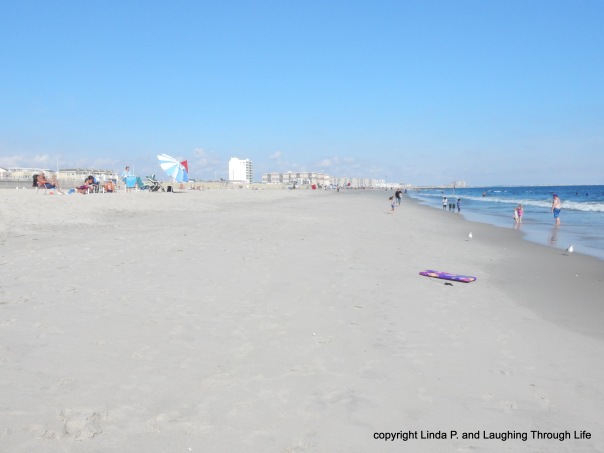 And the famous High Line, a long, landscaped park built on the tracks of an unused rail line that runs north – south between the Meatpacking District downtown and the West 30s in midtown. This, too, has beautiful views of the Hudson River: 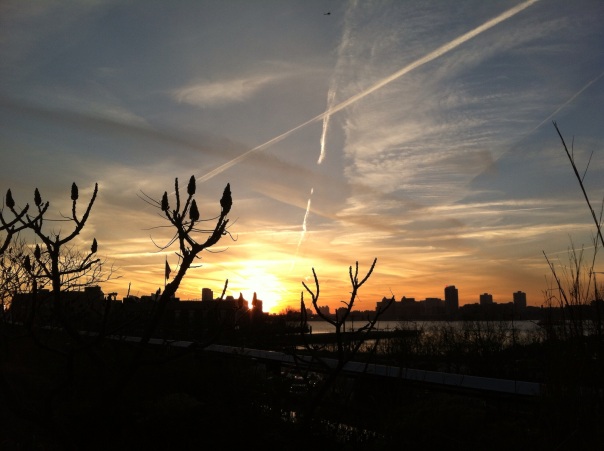 New York has a multitude of problems to solve, but at least we don’t lack spaces to stop and think. Or not think, maybe that’s the better option.

6 thoughts on “City Respites and Trees That Curve”